International Relocation Trends: What Is Happening in 2017?

Wondering how the international relocation industry is changing? In our latest blog, we look at the biggest trends of 2017.

The international relocation industry is always changing and evolving. As the way people live changes so too does the way they move around our planet.

In 2017, there are a number of relocation trends that are worth paying attention to. Today, we look at the more important points of conversion going on in the world of international relocation. 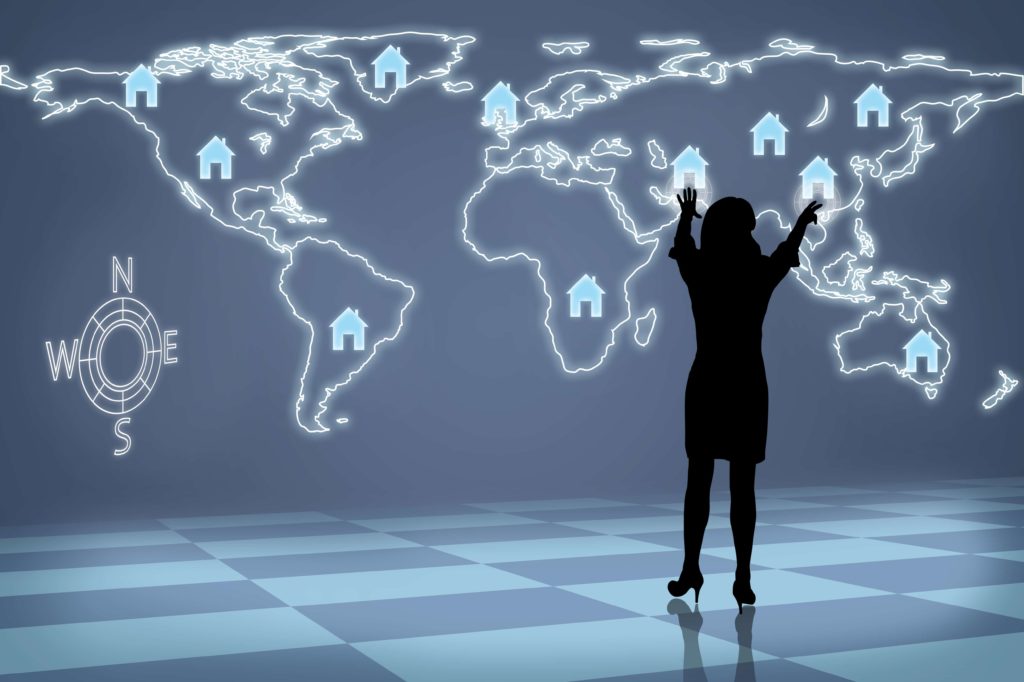 The UK population is increasing exponentially.

Not every aspect of this relocation trend is to do with immigration, however. Emigration is also on the up too. A significant number of people are set to leave the country in 2017. Predicted to be near 350,000.

Essentially, what this means is that international mobility based around the UK is more popular than ever. Relocation is occurring in a capacity that both brings people to the country and takes them away — and in record numbers.

This relocation trend is not surprising. In our modern world, where moving abroad is becoming ever more accessible thanks to the interconnectivity of the internet, people are better equipped to find the work and lifestyle opportunities they seek.

It’s All About Millennials

Millennials are known as trendsetters. From the hipster-beard phenomenon to the rise of Pokemon Go, the Millennial is almost always at the forefront of the latest fad. When it comes to relocation trends of 2017, the Millennial population is out in full force.

More Millennials are moving abroad than ever before in 2017, a rise of as much of 60%. Driven by international businesses looking for graduates, a desire to remain interconnected with the global community after Brexit and a new-age wishlist of travel dreams, the younger generation seems set on spreading their wings and exploring the world.

For the international relocation industry, this means a new and unprecedented focus on helping younger people achieve their overseas moves.

Unsurprisingly, the Brexit vote of 2016 had major ramifications on relocation trends, which continues into 2017.

The result of the vote meant unsettling news for both businesses and UK citizens living abroad and EU citizens living in the UK. The change in policy and migration laws will eventually mean that trading may become more difficult for corporations and both Brits and EU citizens could be forced home. In the wake of the news, people and companies weren’t interested in waiting around to see what would happen.

Businesses have been slowly moving between nations of the EU — either coming back to Britain for stability or moving HQs outside for greater trading opportunities. The result has been a rise in corporate relocation across Europe.

As for personal moving, the UK is set to see a surge of migration as ex-pats return home in fear of Brexit changes and the potential end to freedom of movement. In 2017, over 20% of UK migrants in Spain either have or plan to head back to the British Isles, with more expected to follow. Likewise, the uncertainty of Brexit has lead to many European citizens heading back to their home countries or moving to other nations within the EU.

North America Continues to See the Most Migration

While some things change, others just stay the same.

In 2017, the North American regions continue to see the highest levels of migration around the world. British speaking, affluent and safe, the countries of Canada and the USA have maintained their dominance in 2017 as the most popular nations for migration.

Undeterred by stricter migration processes and excessive waits for visas, the allure of these nations still spreads across the globe. If this particular relocation trend of 2017 is anything to go by, it is likely we’ll continue to see these nations raise the bar in terms of popularity for many years to come.

As a result of this interest, it is not becoming any easier to relocate to the USA and Canada. Those wishing to make the move should consider their options sooner rather than later, as the process can be long thanks to such high migration competition.

For the international relocation industry, it means a continued, and perhaps even increase focus on these very popular nations.

How to Move to the USA from the UK: Your Essential Guide

Gerson Relocation BV are pleased to announce the appointment of Marco Bongers as Operational Director. …